​Those fall farthest who first fall up

About
A Book
Abode 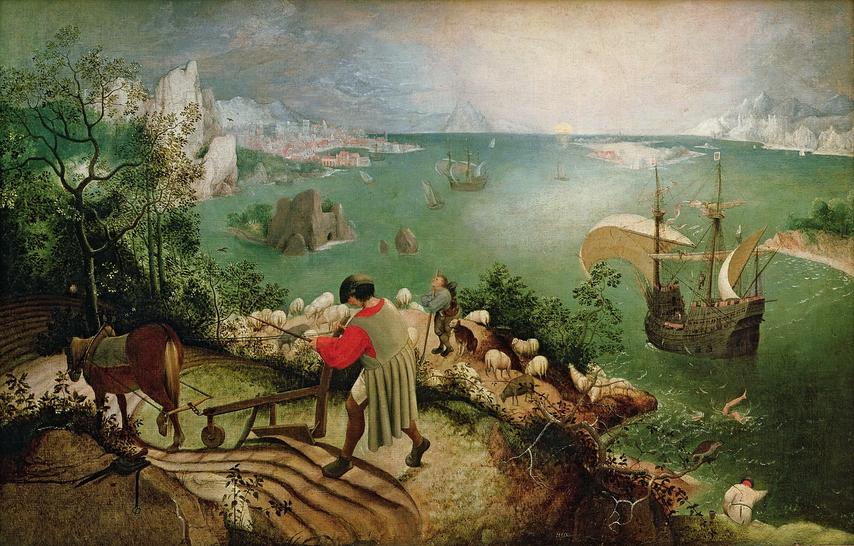 “Man's disappointing peculiarity is that after being exalted beyond the visible Heavens, via Transcendentalism, to a place of near-equality with the Gods, he is degraded below the animals via Descendentalism. Such a radical change of direction should be expected, I suppose: those fall farthest who first fall up. It is a descent that remains under-chronicled. I await the author who, as a sort of sequel to Lord Russell’s great work, pens A History of Western Nonentities.”
—Editor-in-Chief, Clothes: Their End and Ideality